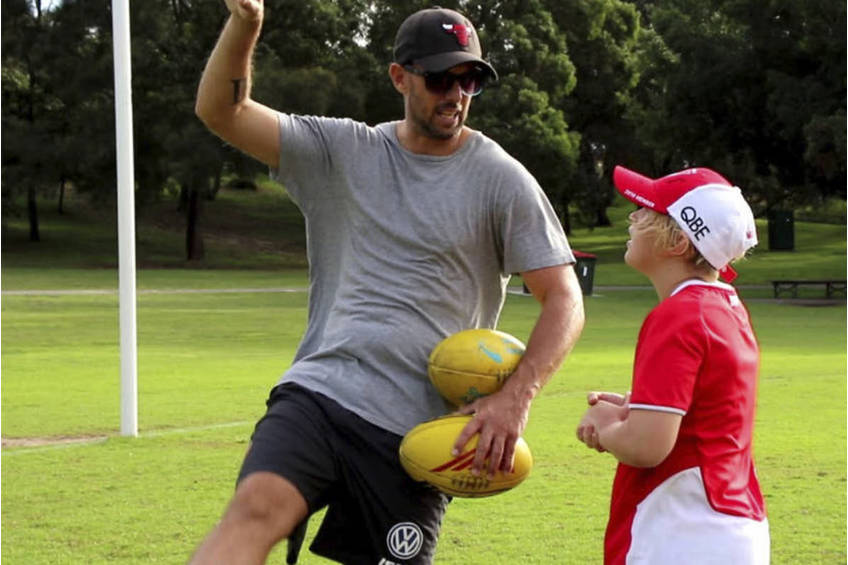 1 on 1 kicking session with Nick Davis

Nick Davis is a former professional Australian rules footballer who played for the Collingwood Football Club and the Sydney Swans in the AFL.

Davis' is best remembered for his performance in the final quarter of the 2005 second semi-final between Sydney and Geelong. In a low-scoring game at the small Sydney Cricket Ground, Sydney trailed 3.12 (30) to 6.11 (47) at three-quarter time, which increased to a 23 point margin after Davis' direct opponent, David Johnson, kicked the opening goal of the final quarter.

Davis then recovered to kick the last four goals of the game, delivering Sydney a three-point victory, 7.14 (56) d. 7.11 (53). His first three goals came from two difficult snaps and a set-shot, and the last came from a stoppage in the final five seconds of the game. The ball-up twenty metres from the Swans' goal was tapped to a running Davis by ruckman Jason Ball. Davis did not have time to take a clean possession, and on the wrong side of the goal for a right-footed player of his nature. Davis juggled the ball before snapping a shot with his left-foot, kicking a goal to put Sydney ahead with just three seconds remaining. It is considered one of the greatest individual quarters of football ever played.

Nick is now a development coach with the QBE Sydney Swans academy. Nick's role is to scout talented young athletes who aren't currently playing junior AFL and develop them into top-line recruits. Nick is also kicking coach at the Sydney Roosters and the Australian 7's rugby team.

This experience is to take place in Sydney. Please refer to T&C's if you would like to purchase this experience for another location.

If the experience date is not specified above, please provide 3 preferred dates on booking, this can be added on the checkout page, FAN+ will confirm availability or request alternate dates, once your experience date is confirmed, all details/tickets will be supplied to you. All experience purchases are valid for 18 months.

Experience cannot be resold. Unless approved and agreed in writing by FAN+.

In the event of an unforeseen circumstance and the experience supplier cannot fulfil the experience a full credit will be offered back to the purchaser, if a refund is requested, this will be at the discretion of FAN+.

Any participant under the age of 16 years (17 years for South Australia) must be accompanied by a parent or legal guardian. 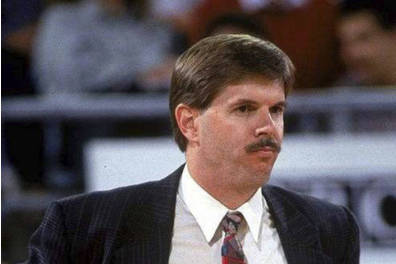 Hall of Famer Bob Turner in your Boardroom 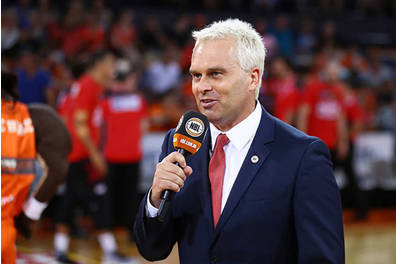 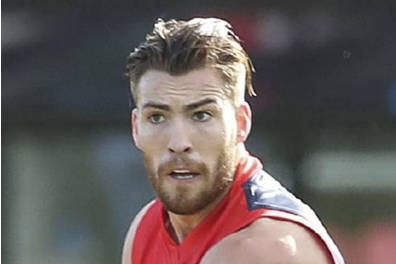 Video Shout Out from Paul Sironen 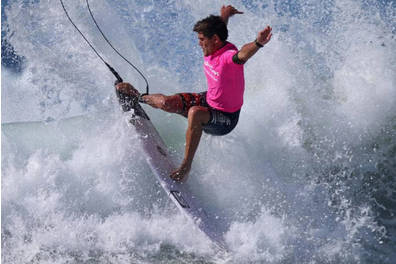