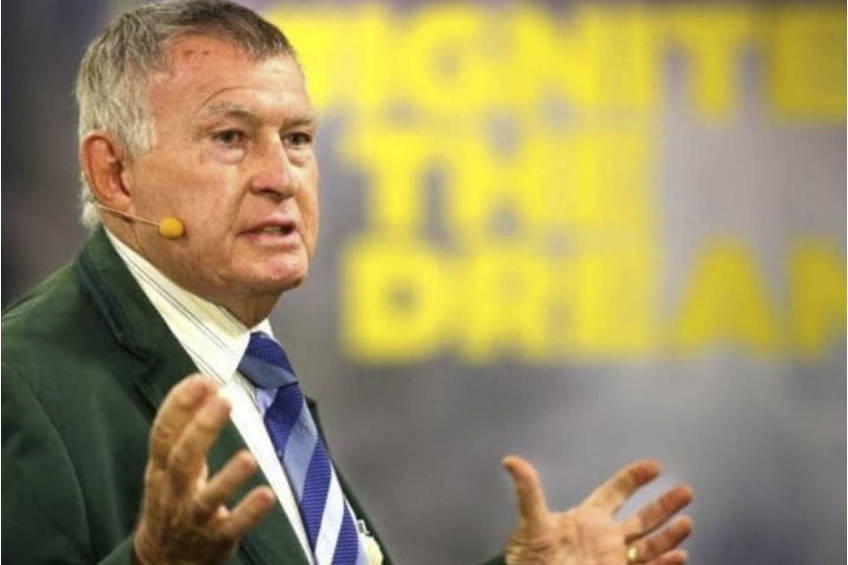 Laurie Lawrence, a top athlete in his own right, is a former Australian Rugby Union Representative and Olympic and World Champion Swim coach.

Laurie Lawrence is a remarkable Australian - a maker of champions, capable of lifting the spirits of those around him to soaring heights. Swim coaching has played an important part in Laurie's life. Laurie Lawrence has represented Australia in World Championships, Commonwealth Games and Olympic Games as a swim coach. During the Commonwealth Games in Brisbane (1982) and Edinborough (1986), and the Olympics Games in Los Angeles (1984) and Seoul (1988), Laurie's pupils were standout performers. They succeeded in breaking many National, Commonwealth and World Records in a number of their gold medal winning performances. Lawrence protégés, Jon Sieben - Los Angeles (1984) and Duncan Armstrong - Seoul (1988), both won Olympic gold medals for Australia. Another Lawrence pupil and world record holder, Judy Young, won Para-Olympic gold for Australia when she was victorious in the special section of her 400 metre freestyle event in Seoul in 1988.

Laurie represents the beloved Aussie larrikin who loves an audience and a stage, but this is only a tiny glimpse of the man. He sets his goals and encourages those within his influence to work towards personal perfection. And not only is he in demand, he gets results.

Laurie Lawrence is a True Australian in Heart, Mind and Soul.

Your FAN+ Experience will include:

If the experience date is not specified above, please provide 3 preferred dates on booking, this can be added on the checkout page, FAN+ will confirm availability or request alternate dates, once your experience date is confirmed, all details/tickets will be supplied to you. All experience purchases are valid for 18 months. Please also refer to the additional information about your booking related to Covid-19 here.

Experience cannot be resold. Unless approved and agreed in writing by FAN+.

In the event of an unforeseen circumstance and the experience supplier cannot fulfil the experience a full credit will be offered back to the purchaser, if a refund is requested, this will be at the discretion of FAN+.

Any participant under the age of 16 years (17 years for South Australia) must be accompanied by a parent or legal guardian. 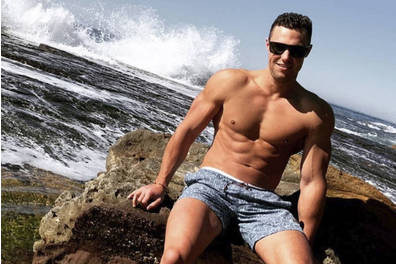 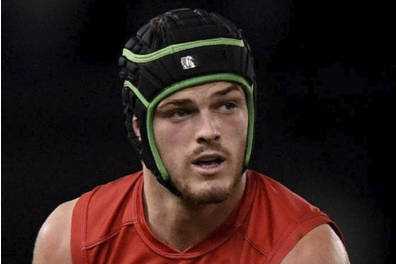 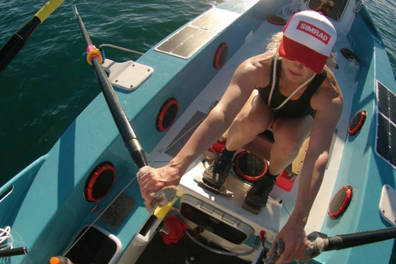 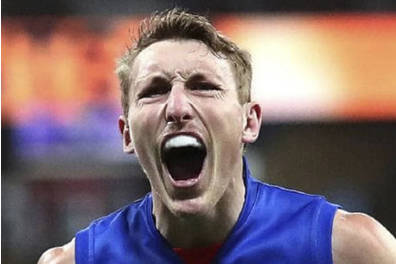 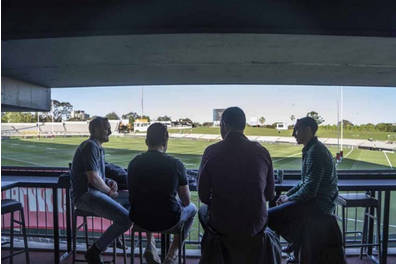 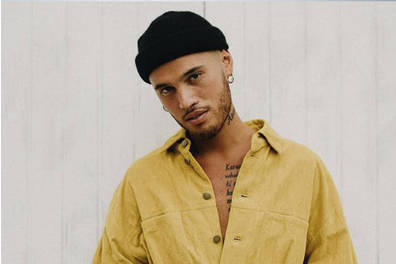