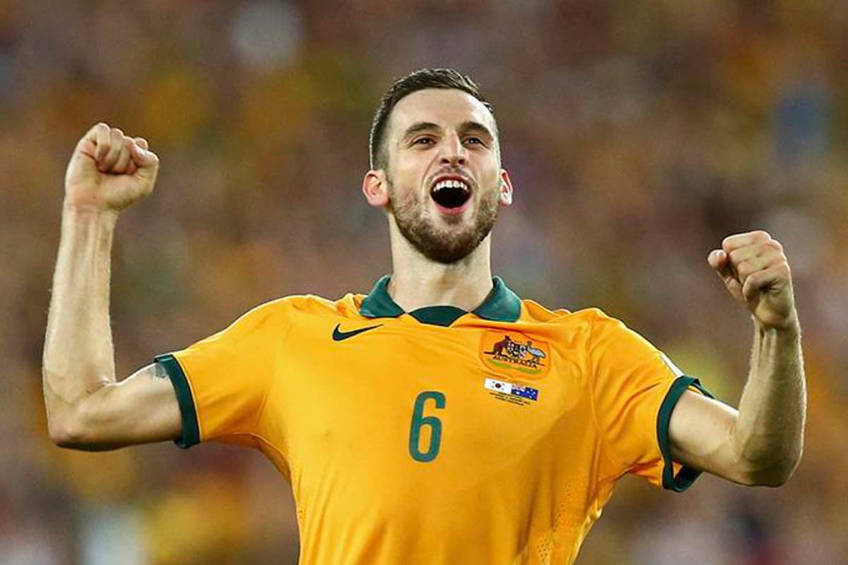 Matthew Spiranovic is an Australian soccer player who last played for Perth Glory in the A-League, as well as being an Australian national team representative.

Spiranovic started his career with Melbourne Victory, making one competitive appearance before being released with the consent of coach Ernie Merrick to join German Bundesliga club 1. FC Nürnberg. Spiranovic struggled in his new climate with both injuries and form, making just 28 first team appearances over four seasons with the German club, playing more frequently for the club's second side. In search of more consistent playing time, Spiranovic then joined Urawa Red Diamonds making 13 league appearances and scoring 1 goal during the 2010 J-League season.

Your FAN+ Experience will include:

If the experience date is not specified above, please provide 3 preferred dates on booking, this can be added on the checkout page, FAN+ will confirm availability or request alternate dates, once your experience date is confirmed, all details/tickets will be supplied to you. All experience purchases are valid for 18 months. Please also refer to the additional information about your booking related to Covid-19 here.

Experience cannot be resold. Unless agreed in writing from FAN+.

Experience to be scheduled at a mutually agreed date based on the experience rights holders availability within 12-months from the date of purchase. Blackout dates may apply. 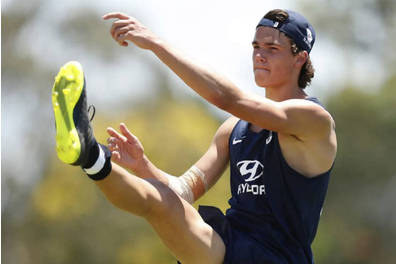 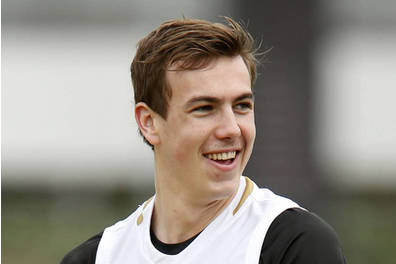 Take your Football to the roof with Lee Jones! 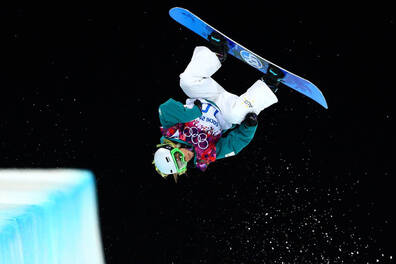 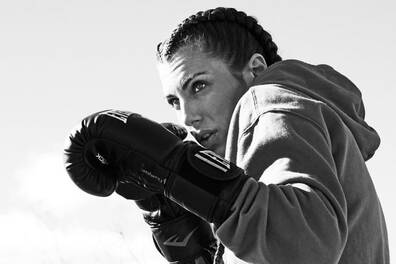